Throughout its history, mankind has gone through many difficult periods that have come to destroy a large number of people and cause major changes in the pattern of life of survivors. From Persian Greek wars, Alexander Macedonian campaigns, Punic wars, Athens plague, and the three Kingdoms era in China, through Black plague, Crusades, Ottoman occupation of the Balkans, Arab lands, Napoleonic campaigns, to colonial times, world wars, Korean war and Vietnam war. Human beings have lived through difficult years, characterized by massive deaths and among the worst years of human life. 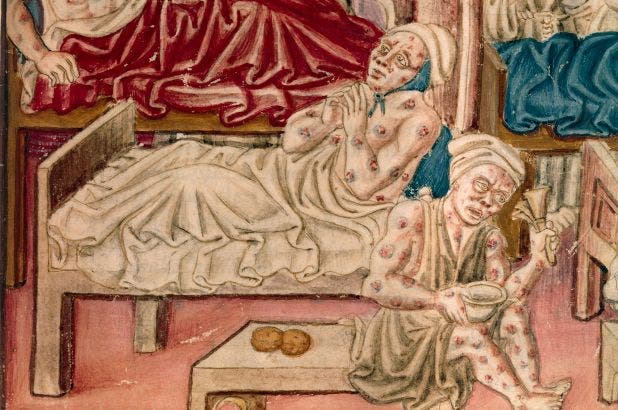 The sun’s disappearance
According to the Byzantine historian Procopius of Caesarea, the regions of Europe, North Africa, and parts of Asia lived in 536 years on a year of sunless, with a wave of fog covering the sky and covering the sun. According to the description of the Keserani Prokopius, the sun looked like the moon and was lit inundably for a short period of time daily, not more than three hours before the world drowned in the dark and the appearance appeared terribly, as the Byzantine historian described it as similar to a sun eclipse that lasted about 18 months.

In addition, contemporary sources have identified the cause of this dense fog, or dense dust, according to sources of North African historians during that period. Research conducted in the Persian years confirmed a massive volcanic eruption in Iselanda between 535 and 536, which caused large amounts of lava to be thrown and a significant proportion of sulfur dioxide to be stabilized in the atmosphere.

Famines and victims on different continents
In China, the folders of history, Nan Shi, from 536, confirmed the absence of the sun in many areas and the fall of strange yellow objects from the sky. The Chinese also recorded a retreat in temperatures and snowfall during the summer period, which led to the crop corruption and resulted in a famine that killed a large number of Chinese in Qingzhou, where 70 to 80 percent of the population died of starvation.

Famine was not confined to China alone. Europe, several regions of Asia, and Africa have suffered from a scarcity of food resources, which has forced many people to migrate, especially in the Scandinavian regions, in search of food. For growth, food crops, especially cereals, required plenty of sunlight. Due to the absence of this element and the retreat of temperatures between 2 and 3 degrees in the world, farmers were unable to cultivate land, forcing many of them to leave.

The tragedies of the year reached 536 south of the American continent. During that period, historians spoke of the suffering of the Moche people, currently located in the north-east of Peru, from the scourge of climate change. For years, they relied on marine fishing and established an irrigation system to capture what they had grown. During the year 536, the Moochi civilization faced famine, which caused many deaths, as climate fluctuations undermined crops and made fishing difficult because of waves, lack of visibility and lack of fish.

Political volatility, a pandemic, and 25 million dead
On the political level, 536 witnessed many changes, as Pope Agapetus I died at the age of 46 after a 10-month-old ink, which led him to head the Catholic Church, Pope Silverius.

Meanwhile, the climate fluctuations of the year 536 determined the future of the Byzantine Empire. During the reign of Emperor Justinian I, the Byzantines made many gains following their expansion at the expense of ancient Rome and the African people thanks to the sacrifices of military leaders like Belisarius. But, beginning in 536, the Byzantine Empire was defined as a kind of retreat, which began with climatic fluctuations and ended with the outbreak of the epidemic.

The suffering of the people who lived in 536 did not stop there. Just four years after climate fluctuations, the world has emerged a plague of Gestinian plague, a proportion of the Byzantine emperor, which spread rapidly, killing more than 25 million people. According to many sources, the epidemic played an important role in the collapse of the Byzantine Empire, which alone lost one third of its population. 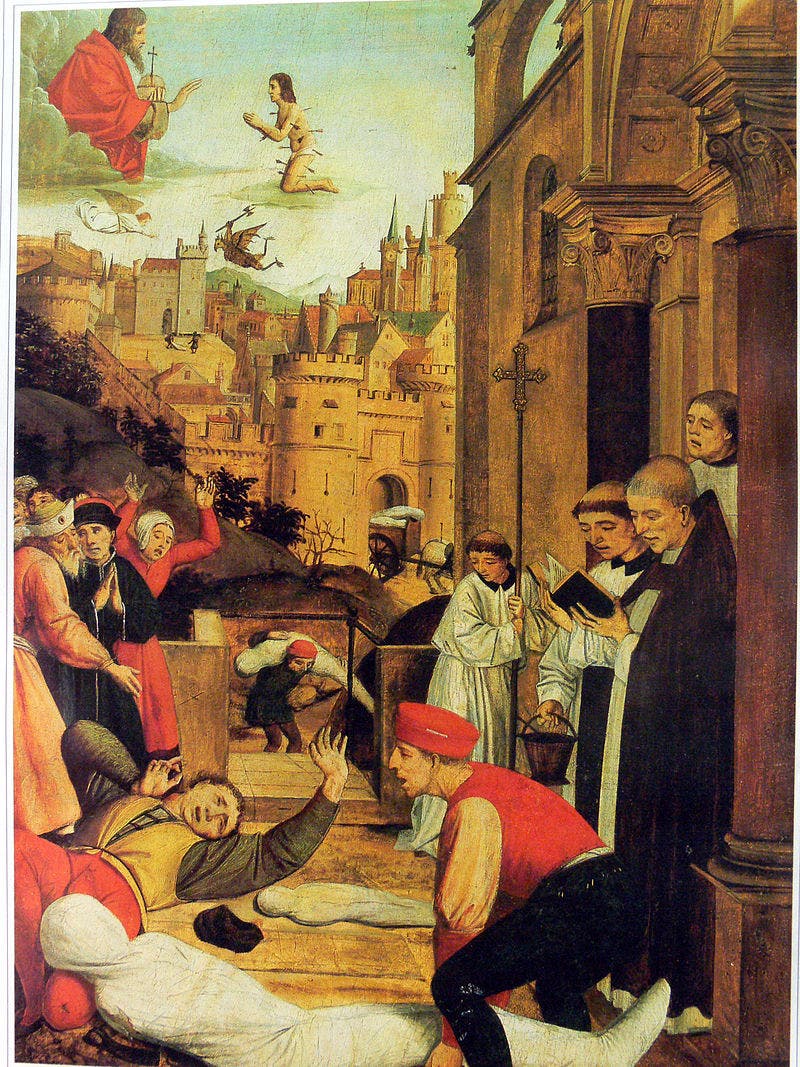