The exception is natural under the global epidemic, and face masks are mandatory in some countries during shopping or public transport.

With the World Health Organization’s call for masks to be used as part of a comprehensive strategy of measures to prevent contagion and save lives, a medical facemask is part of our normal lives.

Over time, medical face masks have evolved in form and use, reaching the first line of defense against the “COVID-19” pandemic.

Masks and butlers
The oldest piece of facial mask-like pieces recorded in history dates back to the 6th century B.C. some pictures of masked men found their mouths at the gates of Persian tombs.

The oldest face mask element today is believed to have appeared in China under the Yuan dynasty from 1279 to 1368, and it was woven of silk and gold thread, according to the GlobalTimes, the Italian Explorer Marco Polo had registered trips to China in the 13th century under the Yuan family. The emperor’s servants wore silk scarves to cover their mouths and noses during meals, believing that silk scarves would prevent the breaths of servants from affecting the scent and taste of food. 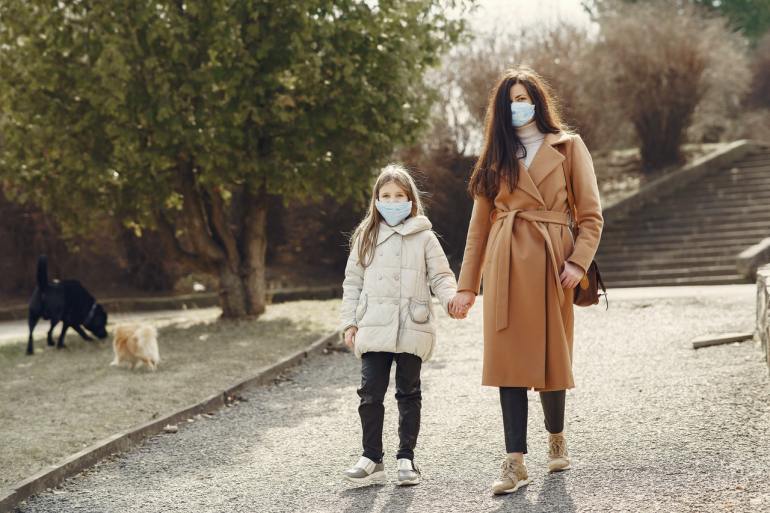 Plague doctor
During the Middle Ages and early modern times, plague swept most of the world, leaving behind millions of victims.

There was no cure for the plague, the number of deaths increased, the infection centers expanded until the epidemic hit France in 1619, and it was then a challenge to French doctor Charles de Lorme, creating a protective uniform of the plague, consisting of a long clothing, extending from the neck to the ankle, which the air cannot pass. Gloves, shoes, and a hat made of leather are included.

But the addition that “De Lorme” has developed and its name is a bird’s-beak mask, filled with aromatic herbs that were believed to be fighting the infection carried by the polluted air, and the mask had two holes, one on each side near the nasal holes for breathing.

Eyes were also protected by glasses, and de Lorme was then called the “discipher”. 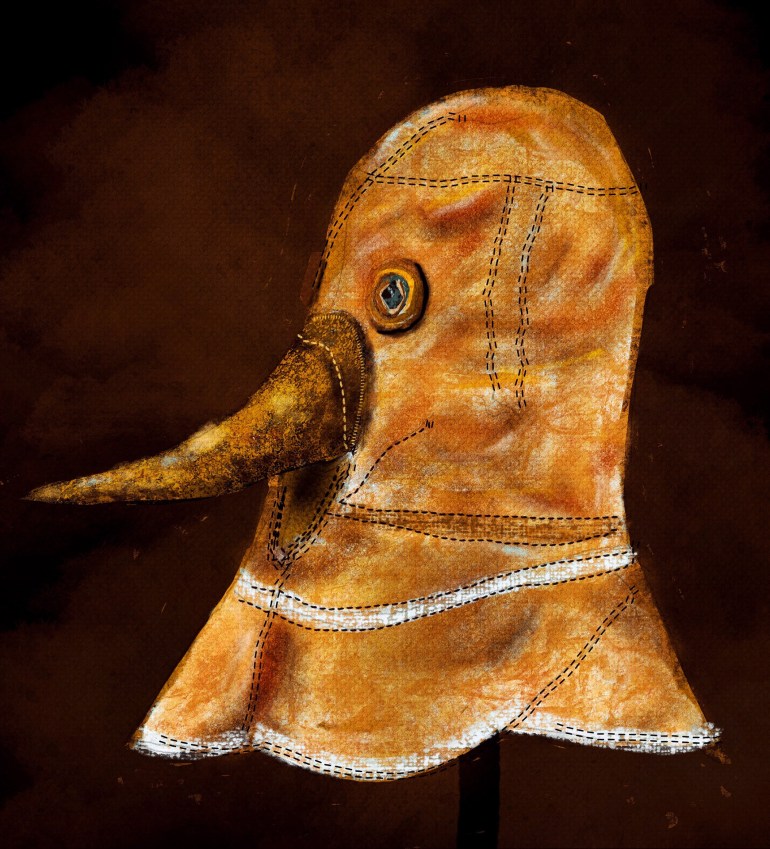 Masks for the first time
As the nineteenth century entered, bacteria, infection, and sterilization were the focus of scientists and doctors, and the masks first appeared.

The first recorded use of facials by a French surgeon, Paul Berger, was during an operation in Paris in 1897.

The mask was then made from 6 layers of medical gauze, and this gradually evolved into a mask that can be tied and suspended on the ears, which was the beginning of modern face masks. 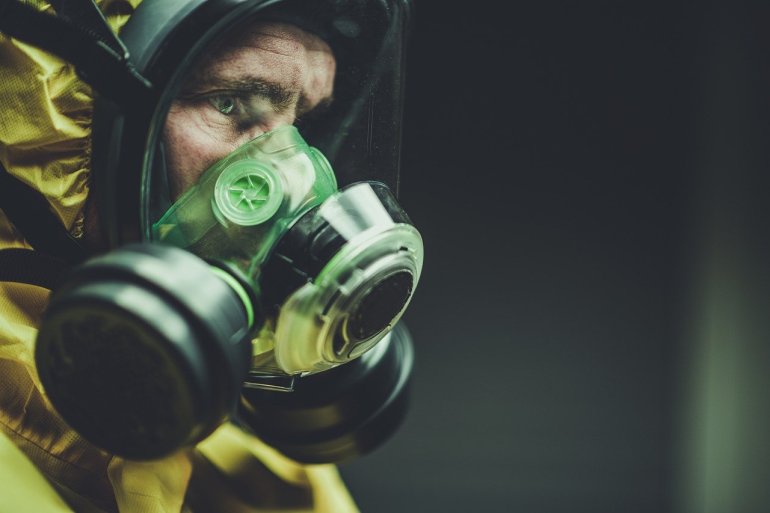 Continuous development
Masks continued to be developed in the medical field, and in the early decades of the twentieth century doctors tried to identify the most efficient masks, and patenting various designs was recorded.

Masks are usually made from several layers of cotton gauze, attached to a metal frame, with the main objective being to prevent the movement of respiratory droplets from their wearers and to them, in the operating room.

Most masks were washable and metal parts could be sterilized, so the mask was used for a long time.

During the 1930’s, new, disposable paper masks were replaced by canvas masks.

By the 1960’s, there were new types of synthetic fiber filtration masks, which could be discarded.

Unlike most traditional medical masks, these respirators are fitted as a cup on the face and are designed to filter incoming air, not just the outside, and can be used only once, because their synthetic tissue will be damaged during sterilization.

Today, as the Corona pandemic spread, various forms of facial persuasiveness have emerged, from medical, paper, cattle as well as plastic. Despite the different preferences of people in the quality of masks, they remain an always effective means of reducing infection and protecting lives.